Wild deer are a highly valued part of our natural heritage and are increasing in number and geographic range in the UK. Deer are a natural asset and integral to our countryside. At the same time, these positive values need to be balanced against the considerable negative impacts that deer often have on agriculture, forestry, woodlands and the wider environment.

Deer Species and Populations in the UK

Six species of deer exist in the wild in the UK and current numbers are estimated at around 2 million. Red and Roe deer are the only native species, however Fallow deer have long been established in the UK, having been introduced around the 11th century or possibly earlier. Sika, Muntjac, and Chinese water deer (CWD) have all been introduced in the past 150 years.

These six species differ in their geographic distribution, numbers, population growth rate, behaviour, and impact on the environment.

It is believed that deer are now more abundant and widespread than at any time in the past 1,000 years. Estimating deer number is challenging as deer are secretive animals and roam freely making them difficult to accurately count. 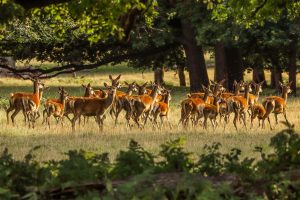 The rapid increase in deer numbers occurring in recent times is due to:

The Impact of Wild Deer

While deer are a highly valued part of our natural heritage and bring many benefits (not least a valued source of healthy food), deer can have a negative impact on agricultural land and woodlands/forest. Impacts to consider are:

The only effective way of managing the Uk deer population is by culling. An estimated 350,000 deer are culled each year, for the most part by part time recreational deer stalkers.

Maintaining our deer population at a sustainable level essentially maintains a healthy population and reduces the negative impact deer have on agricultural crops and our treasured woodland and forestry environments. 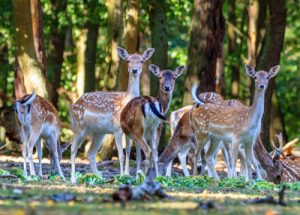 The Deer HUB offer effective deer management for all 6 Uk deer species and wild boar across England. Our full-time qualified deer managers and Hub members offer an effective solution to farmers and landowners who want to keep deer numbers at a manageable level and potentially generate an income from the deer populating their land. We are highly organised and offer:

Having trusted deer managers regularly on your land also acts as a deterrent to poachers and anyone considering illegal activity. It also deters members of the public who feel they have the ‘right to roam’ where they like on your land and helps keeps them using the official public rights of way.

The deer HUB carries out deer management on small 5 acre plots to 10,000 acre estates, so nothing is too small or big for us to consider. If you’re a farmer or landowner please contact us to discuss your deer management situation.

If your a landowner or farmer and would like to discuss effective deer management for your land please email admin@deerstalkinghub.co.uk or call 0203 995 5881 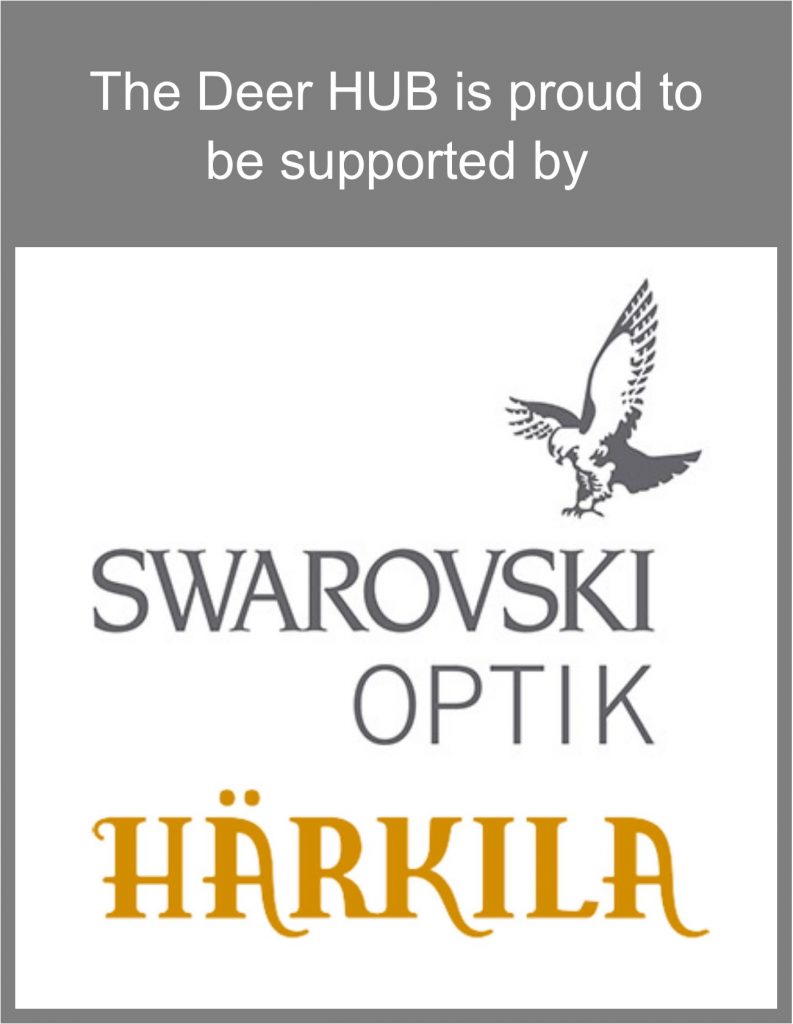